Belapur Fort is a fort near the township of Belapur in Navi Mumbai (New Bombay), Maharashtra, India. The fort was built by the Siddis of Janjira. In 1733, the Marathas wrested control of the Belapur Fort from the Portuguese.  After the victory, the fort was renamed as Belapur Fort. In the early 19th century, the fort was captured by the British. After the British gained supremacy in the region, with the expansion of the Bombay Presidency, the strategic importance of the fort declined, and it fell into disuse. 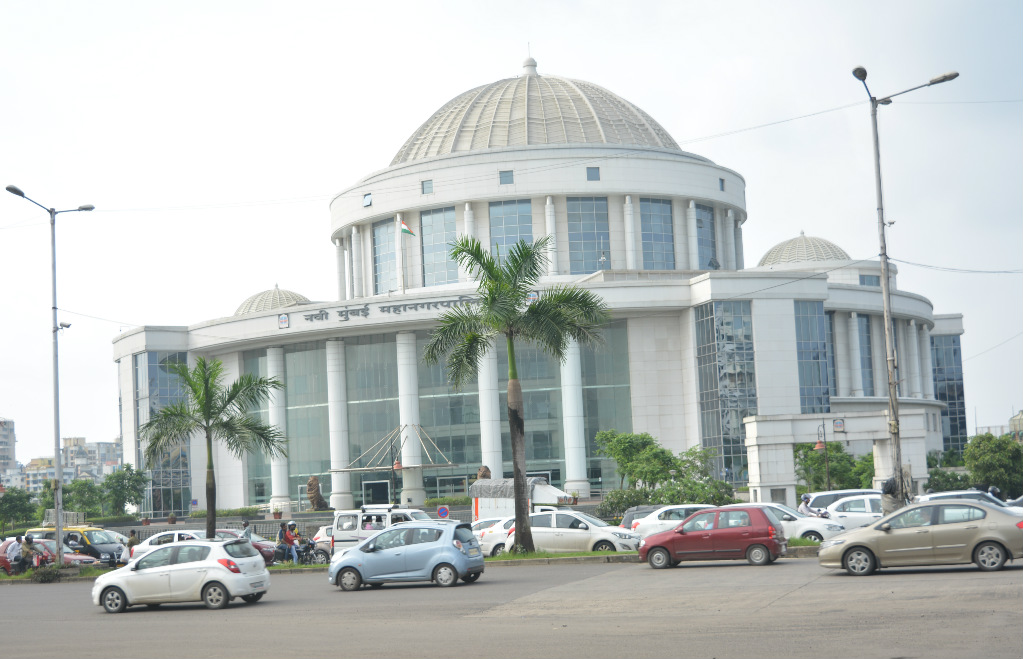 Once there were three watchtowers related to fort in the area. One watch tower is located opposite to Navi Mumbai Municipal Corporation building. It is fully restored like a modern building and tower  is surrounded by a small garden. It’s hidden by vegetation even it’s locating next to a busy traffic junction. Fort is in ruined condition, but the traffic junction remains the name, Killa junction.  Killa means, Fort in Marathi language. 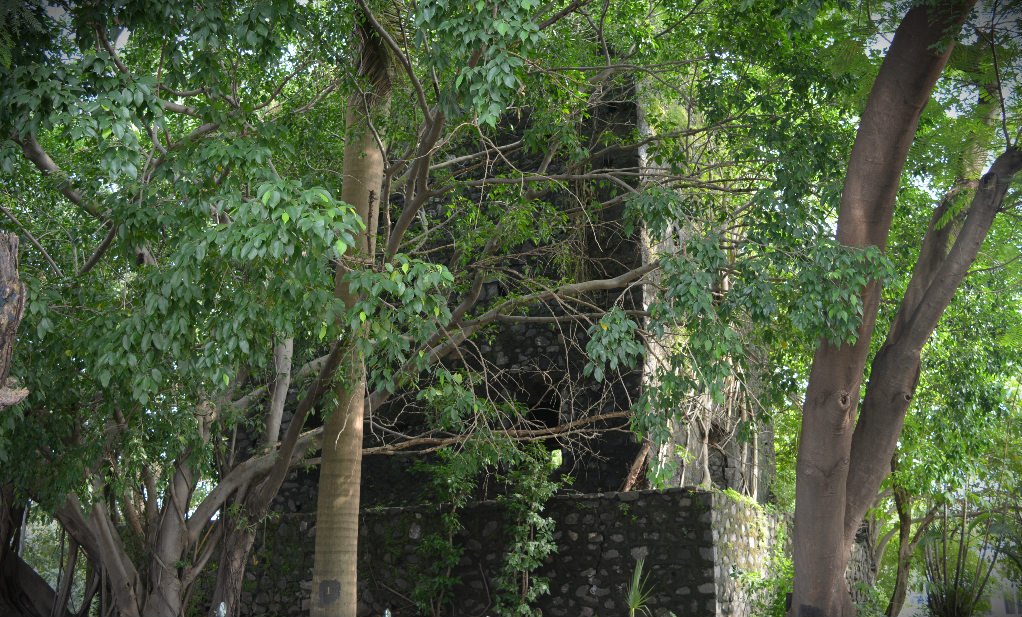 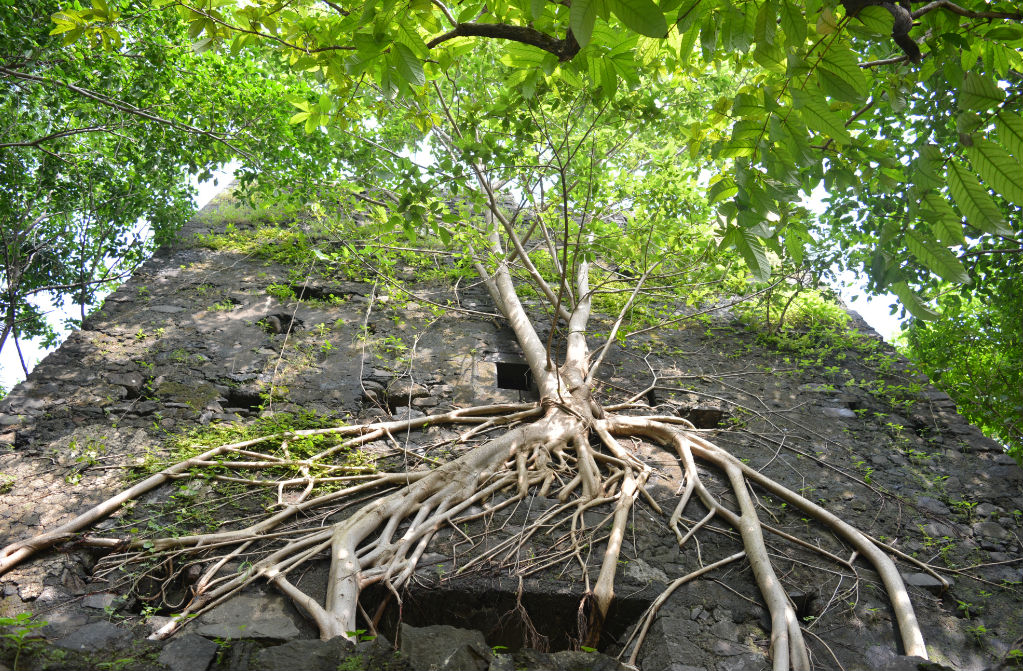 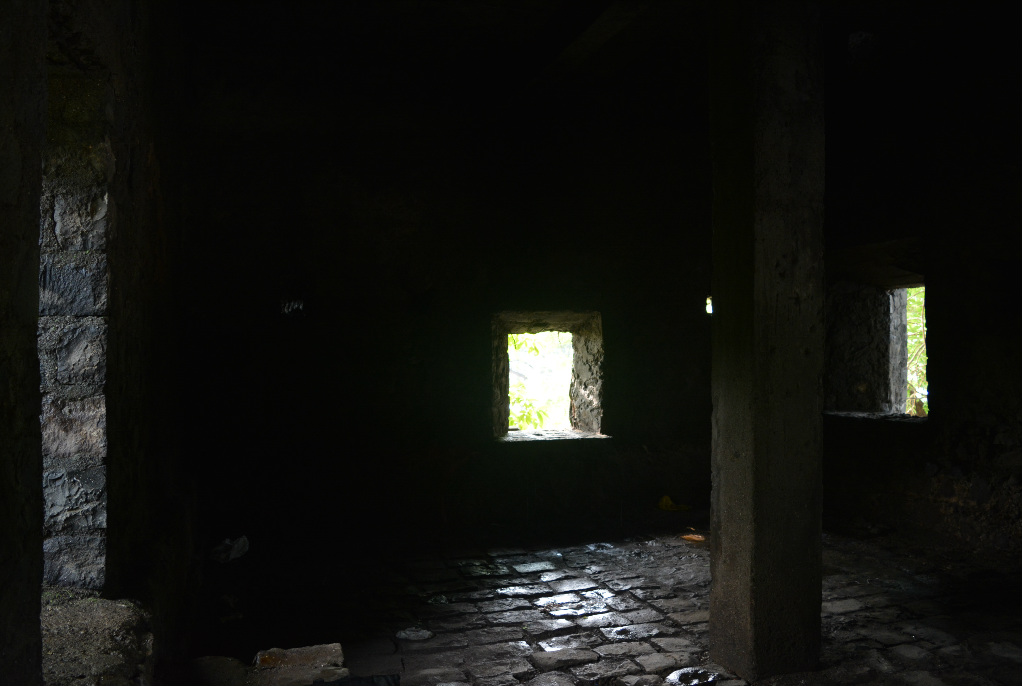 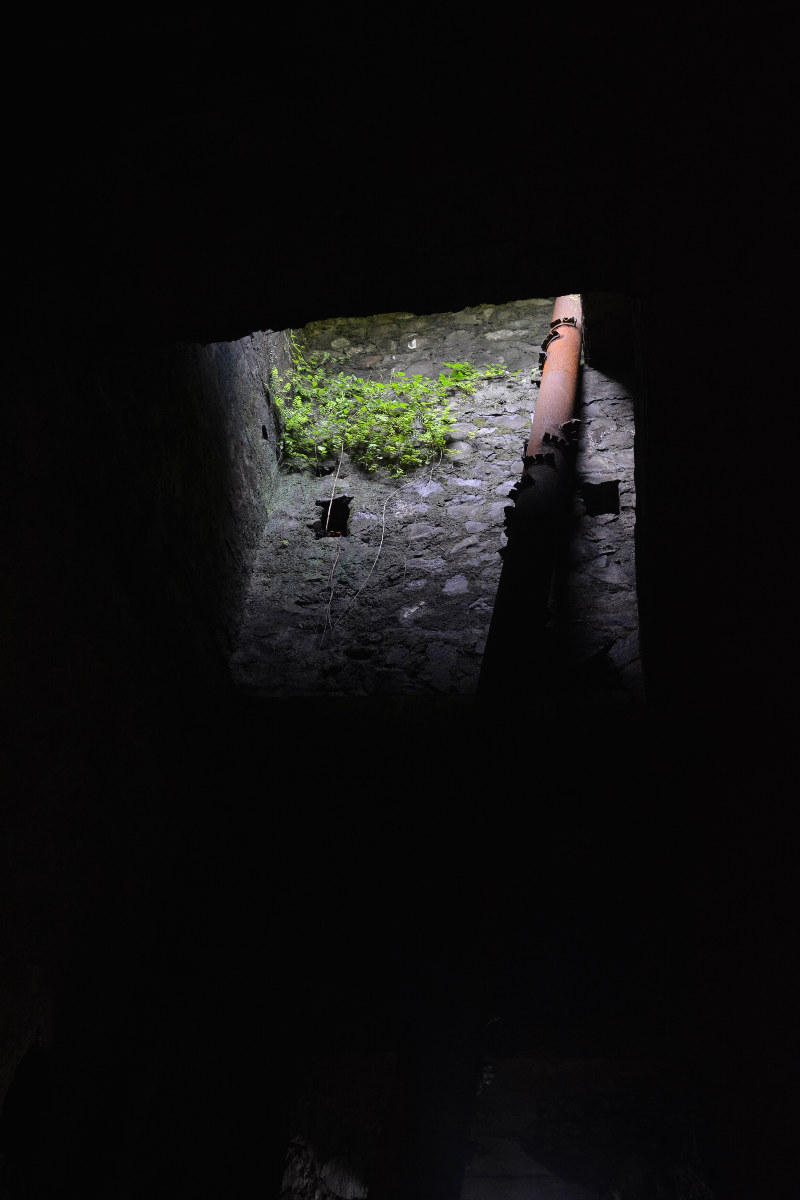 Second watch tower was a part of fort,  which is located inside the ruins of fort. We will get a clear view of Panvel Creek from the top of the watch tower. Once this creek area was an important place of sea route trading. And this watch tower was helpful for preventing  attack from sea. That was the actual reason behind the fort.  Nothing is remaining there, except the partially destroyed  watch tower and foundation of fort under the vegetation. 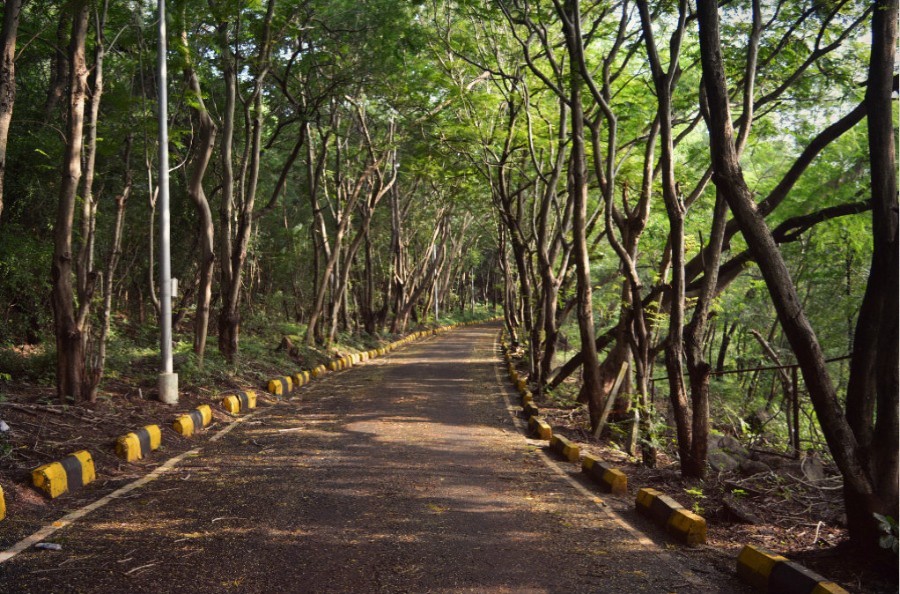 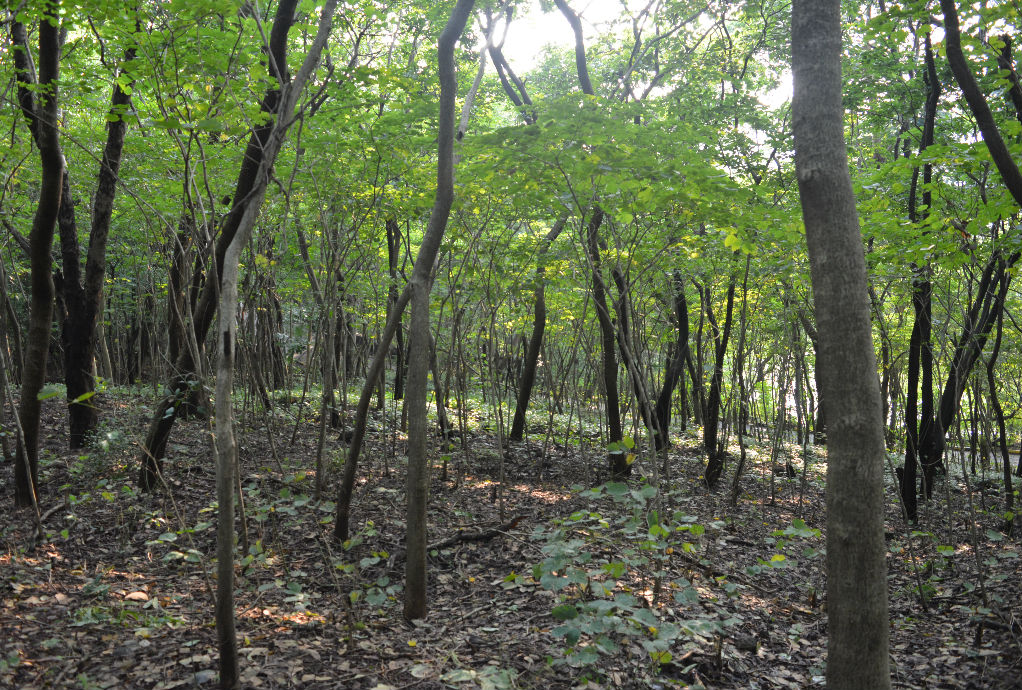 Third watch tower was located in an abandoned place near by creek and nothing is remaining now.

Fort was built in 1560–1570 by the Siddis, after they took control of the area from the Portuguese. It is located atop a hillock, near the mouth of the Panvel Creek. In 1682, the fort was recaptured by the Portuguese, who had managed to annex the regions controlled by the Siddis, near Belapur (at that time known as Shabaz). 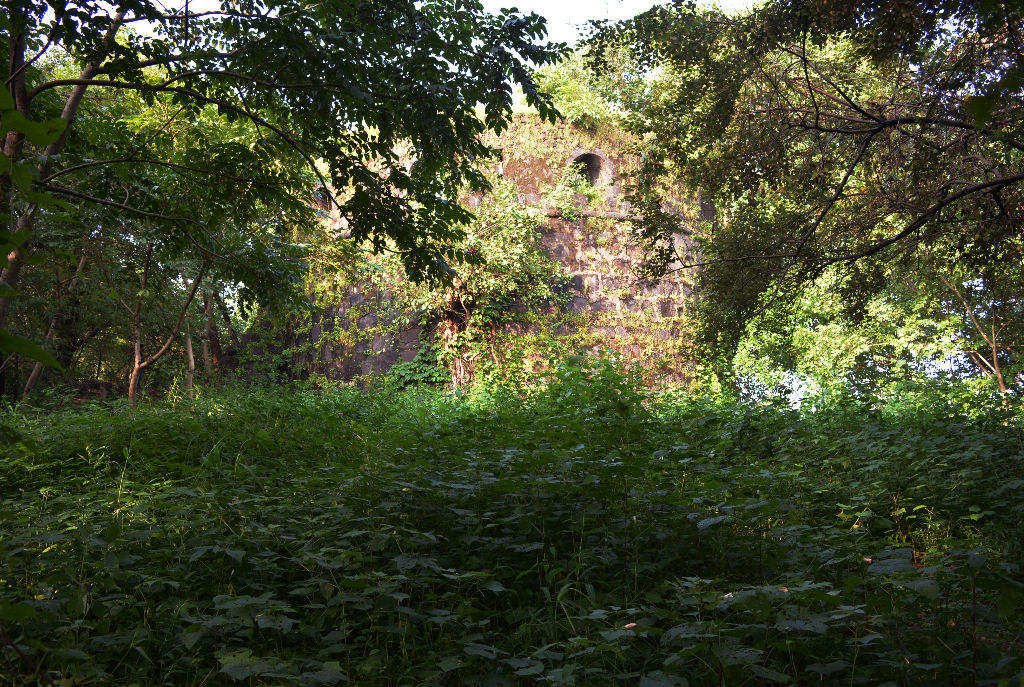 The ruins of belapur fort and watchtower

In 1733, the Marathas, led by Chimnaji Appa, wrested control of the fort from the Portuguese. He had made a vow that if it were to be successfully recaptured from the Portuguese, he would place a garland of beli leaves in a nearby Amruthaishwar temple, and after the victory, the fort was named as Belapur Fort. The Marathas ruled the area until 23rd June 1817, when it was captured by Captain Charles Gray of the British East India Company. The British partially destroyed the fort under their policy of razing any Maratha stronghold in the area. 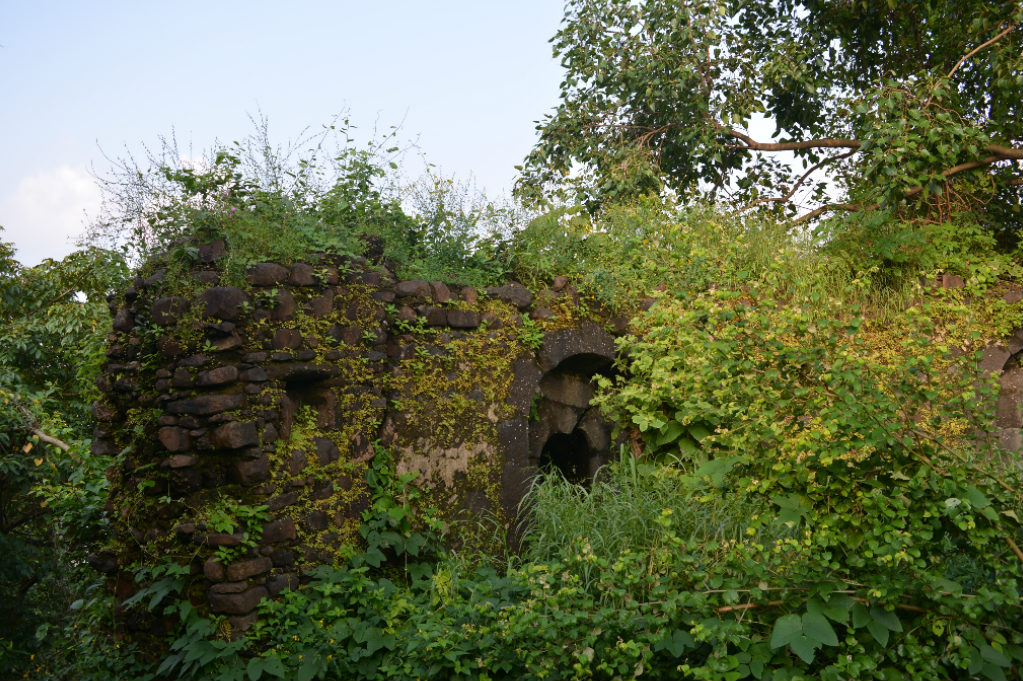 During its active days, the fort stationed four companies each of 180 men and 14 guns ranging from 4-12 pounds (2-5 kg) in weight. An underground tunnel is also supposed to exist, which many locals believe that it connects to Gharapuri Island, the site of the Elephanta Caves. 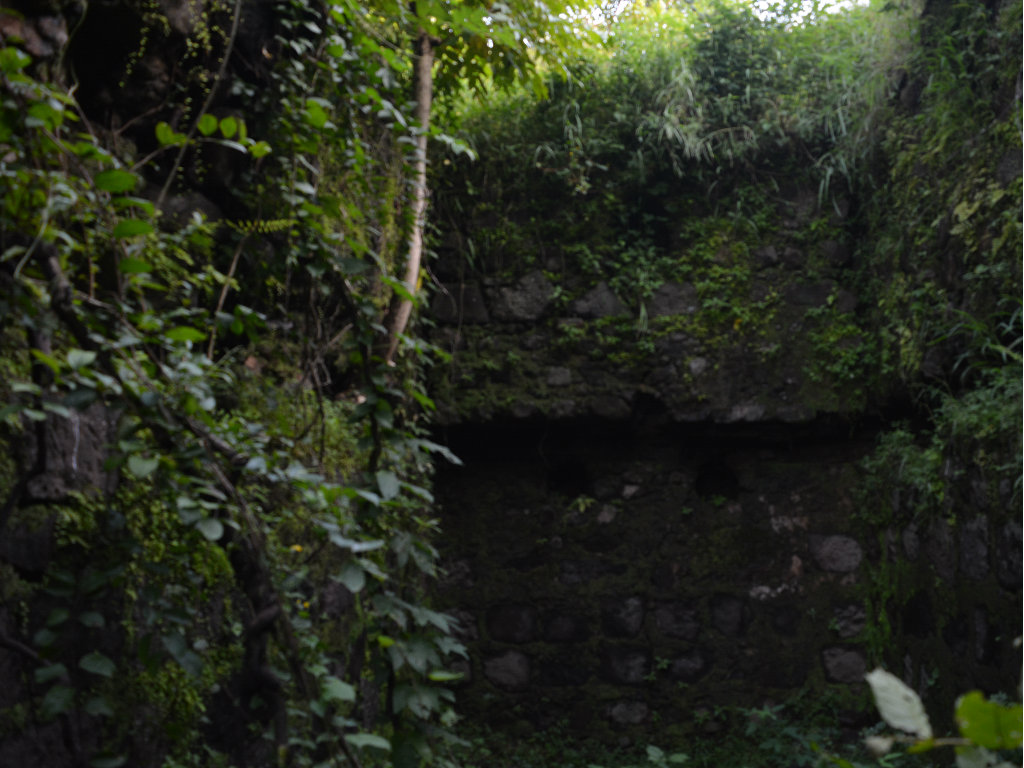 The remaining parts of the fort are situated on the top of a small hill near panvel creek and CIDCO guest house.  Ruins are under vegetation. The fort is surrounded by several residential complexes. So it’s little difficulty to find out the fort and watchtower. There is narrow walk way to reach the fort and you have to find the way through bushes. CIDCO’s plans are underway to renovate the fort which is in danger of being lost to encroachments.