Vishu is an agricultural and religious festival in Indian state Kerala. Vishu is celebrated on Medam (Aries) 1st of the Malayalam month. Scientifically speaking, this is also the time when the Sun enters Aries. Vishu means equal. That is, a rare day with equal night and day. Vishu, which is celebrated on the day of Aries, has that special feature. 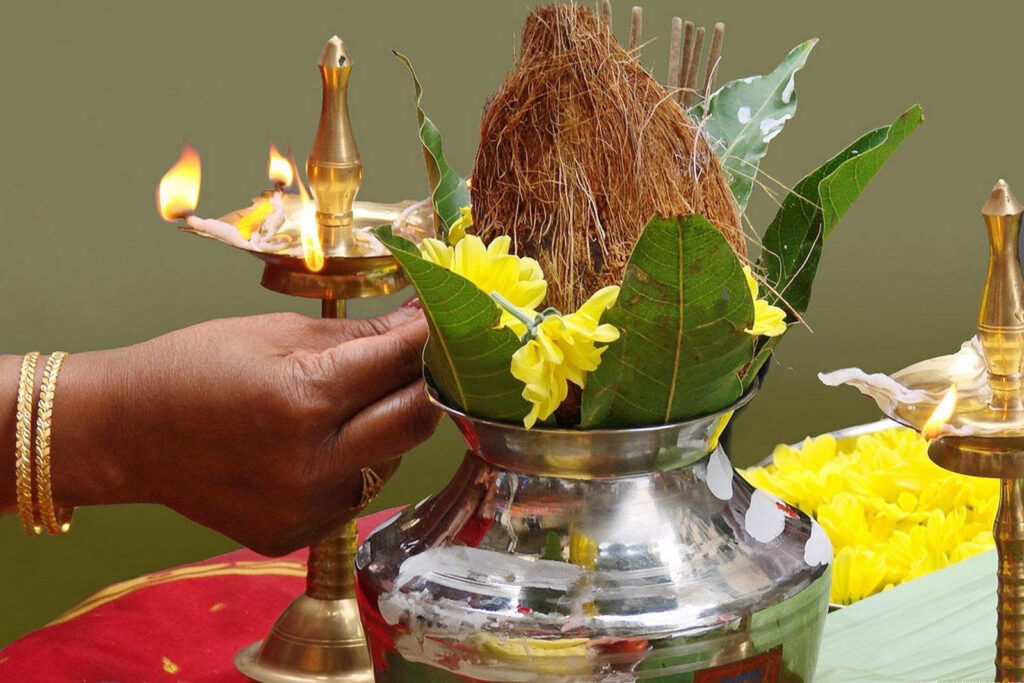 Kerala Vishu festival in other states and countries? Yes, we can find some possibilities in other Indian states and Southeast Asian countries. Let’s take a look at what it is.

There are similar celebrations not only in Kerala but also in some states of India and some Southeast Asian countries. Celebrations similar to Vishu are held everywhere in the form of Karshikothsavam (Agricultural festival) or New Year. 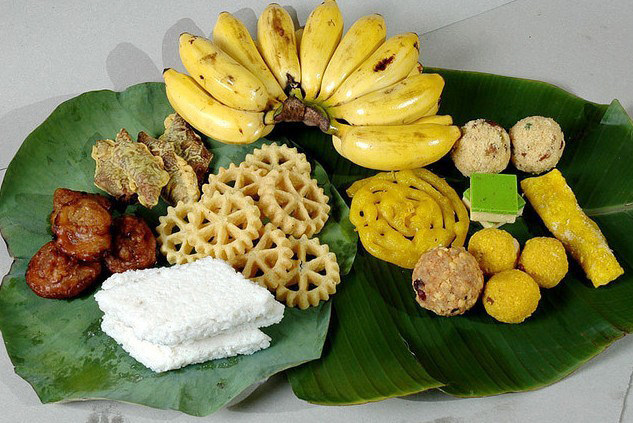 Watch the YouTube video about Specialties of Kerala’s agricultural and religious festival Vishu. 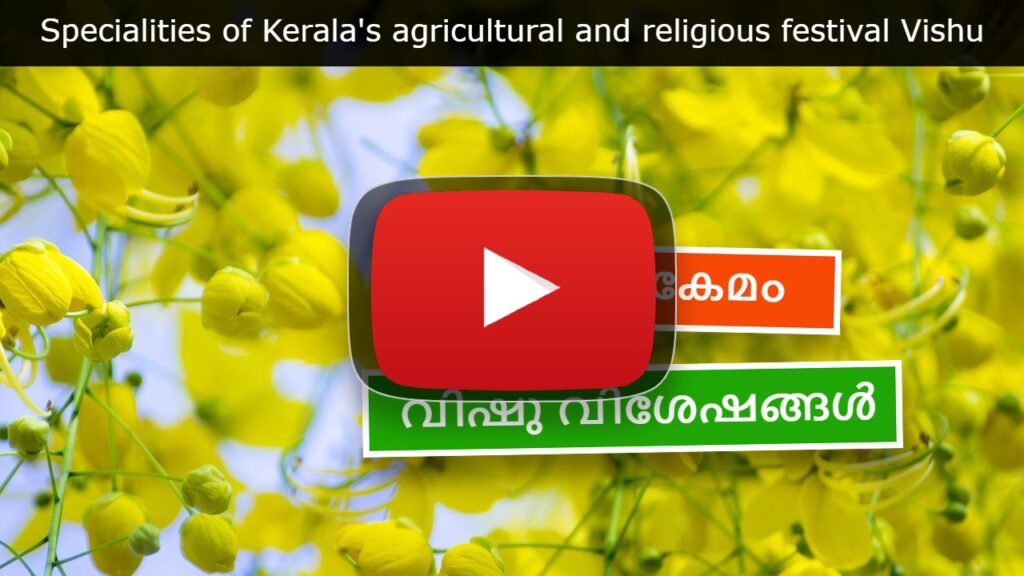