Home History Proud to be an Indian

One of the most able administrators and ruler in India was undoubtedly Chhatrapati Shivaji. He was the founder of the Maratha Empire in India. With his flawless warrior skills and unlimited courage. Shivaji is to India what Napolean was to Europe.

Chhatrapati Shivaji Maharaj born in Shivner on 10th April, 1627. Since childhood, Shivaji was brave and never feared anything. There are many instances in his childhood that show he was a born ruler.At the age of 16, he took a pledge to establish a sovereign Hindu kingdom.

He founded the Hindu kingdom in the Deccan against all odds, fighting against the mighty Mughals. He inspired and united the common man to fight against the tyranny of Mughal ruler Aurangzeb, by inculcating a sense of pride and nationality in them.

He raised a strong army and navy, constructed and repaired forts, used gureilla warfare tactics,developed a strong intelligence network,gave equal treatment to the people from all religions and castes based on merit, and functioned like a seasoned Statesman and General. He appointed ministers with specific functions such as Internal security,Foreign affairs,Finance,Law and Justice,Religious matters,Defence etc.

He introduced systems in revenue collection and warned the officials against harassment of subjects.He thought ahead of times and was a true visionary.In his private life, his moral virtues were exceptionally high.His thoughts and deeds were inspired by the teachings of his mother Jijabai, his teachers, great saints like Dnyaneshwar & Tukaram and the valiancy and ideals of the Lords Rama and Krishna.

The tiny kingdom established by Chhatrapati Shivaji known as “Hindavi Swaraja” (Sovereign Hindu state) grew and spread beyond Attock in Northwest India (now in Pakistan)and beyond Cuttack in East India in course of time, to become the strongest power in India. After the death of Chhatrapati Shivaji & his son Sambhaji, their prime ministers or ‘the Peshwas’ became the defacto rulers. The Peshwas and the Maratha Sardars (Chieftans) like Shindes of Gwalior, Gaekwads of Baroda & Holkars of Indore contributed to the growth of the Maratha Confederacy. 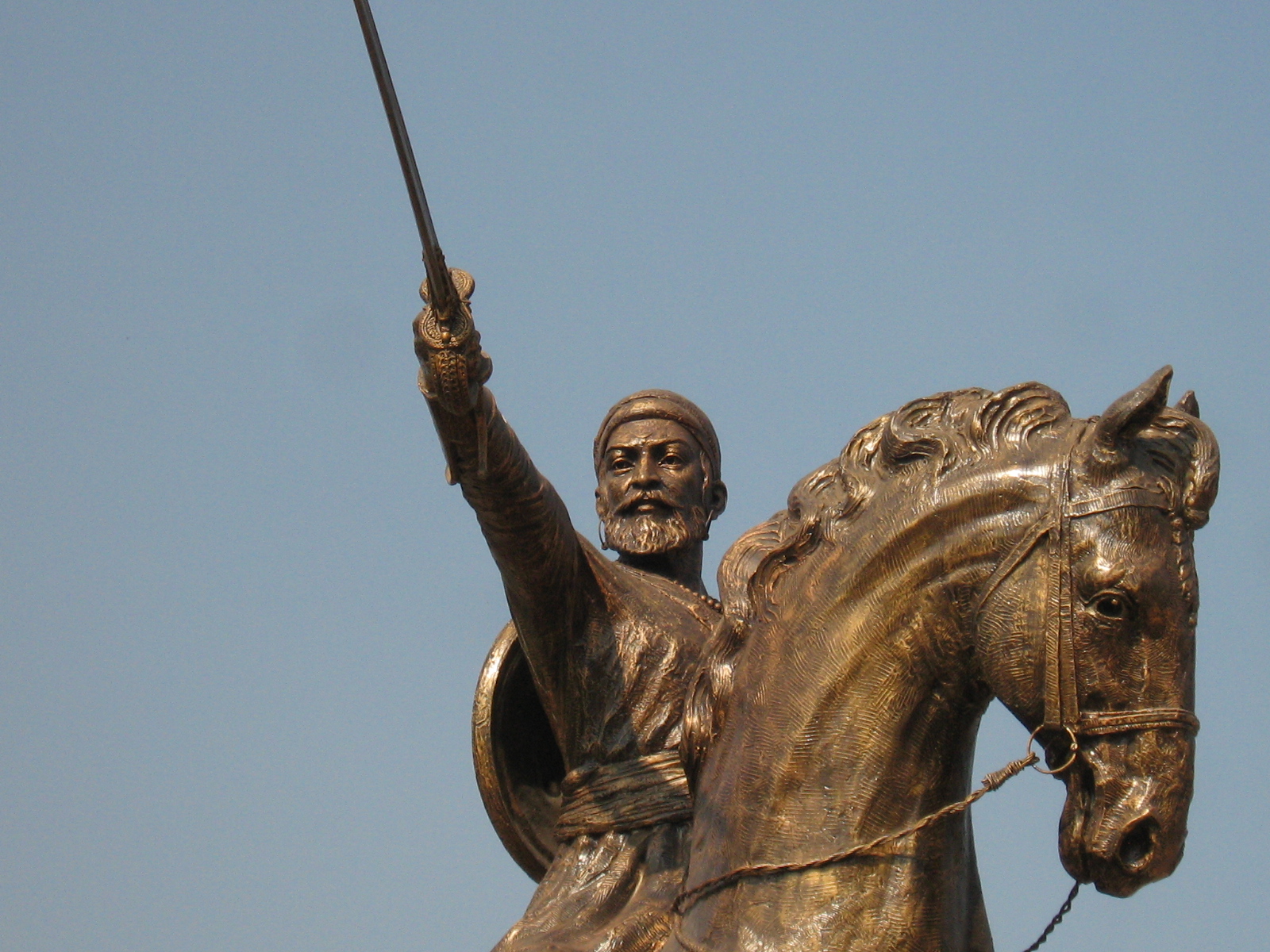 The biography of Shivaji Maharaj has an answer for any problem faced by a Hindu or Indian politicians; however for this purpose the biography should be read with shrewdness and insight.

The history of India is incomplete without the history of Marathas and Shivaji is the nucleus of Maratha history. Shivaji has been a source of inspiration and pride to the past generations and will continue to inspire generations in future. We salute this legend and humbly dedicate this article to him. Please read and share the legendary life of Chhatrapati Shivaji Maharaj, before his upcoming Birth Anniversary!.

” Shivaji was the greatest Hindu king that India had produced within the last thousand years; one who was the very incarnation of lord Siva, about whom prophecies were given out long before he was born; and his advent was eagerly expected by all the great souls and saints of Maharashtra as the deliverer of the Hindus from the hands of the Mlecchas, and as one who succeeded in the reestablishment of Dharma which had been trampled underfoot by the depredations of the devastating hordes of the Moghals.”