Three-headed (Trimurti) sculpture of the Lord Mahadeva Elephanta (Gharapuri – the city of caves) is one of an island in Arabian sea, about 10 kilometres to the east of the Metropolis city of Mumbai (the commercial capital of India). The ancient cave city of lord Shiva is a UNESCO World Heritage Site since 1987 and maintained […] 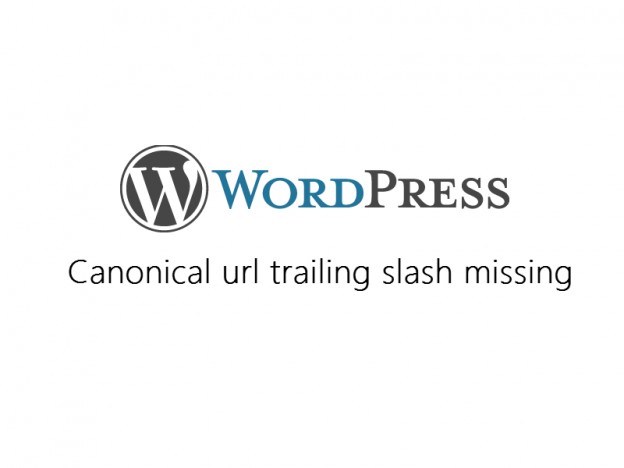 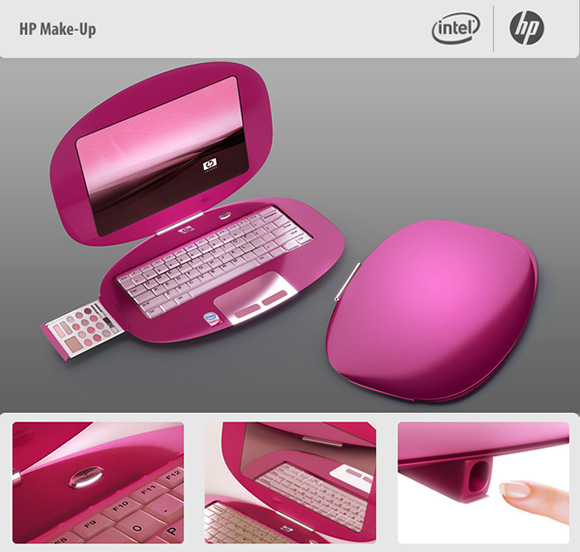 Nikita Buyanov is an industrial designer, project leader of Contract Wars, working title Russia 2028 and numerous other interactive/ad/game projects. Now he uncovered few outstanding laptop concepts. This Russian was commissioned to design a series of conceptual, female-oriented laptops for HP/Intel. Nikita Buyanov’s ideas will rock our world. These are some examples of cute laptops […]