Why Kerala is known as God’s own country – Part 2

Malayalam Language (മലയാളം) History: Thunchathu Ramanujan Ezhuthachan is known as the father of Malayalam language. Malayalam is one of the 22 scheduled languages of India. Similarly, it has official language status in Kerala state, The union territory of Lakshadweep islands and Puducherry. The Malayalam language listed as a “Classical Language in India” in 2013. So […]

Why Kerala is known as God’s own country

As per Hindu mythology, Kerala was created by Lord Parasurama, an avatar (incarnation) of Lord Vishnu by throwing his Axe across the sea to create new land for his devotees to live peacefully. Heavenly natural resources and people are welcoming everyone to visit the state. No major communal issues happened in Kerala, like any other […] 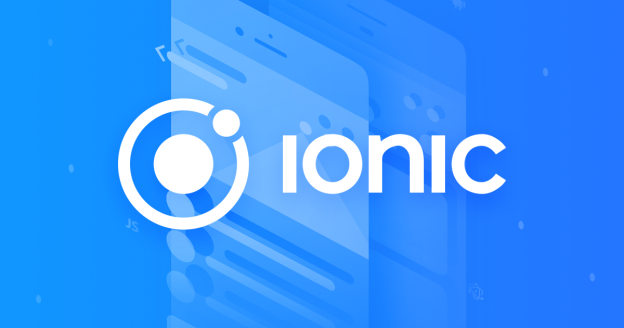